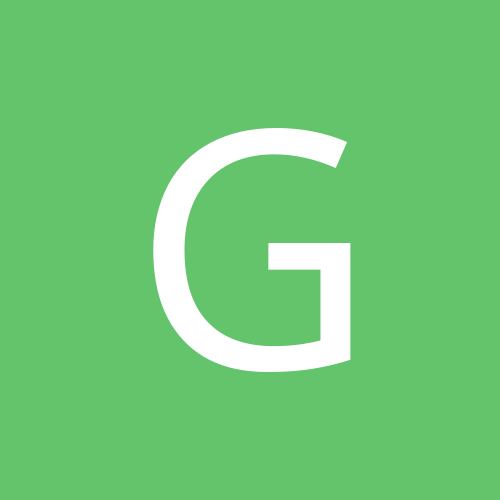 would you emigrate without visiting first??