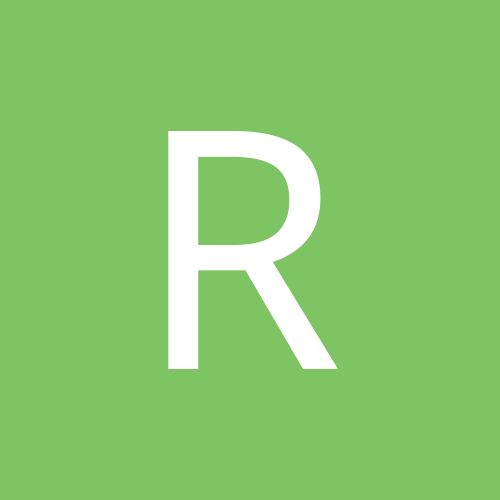 This is how I suffered from South Australia immigration team