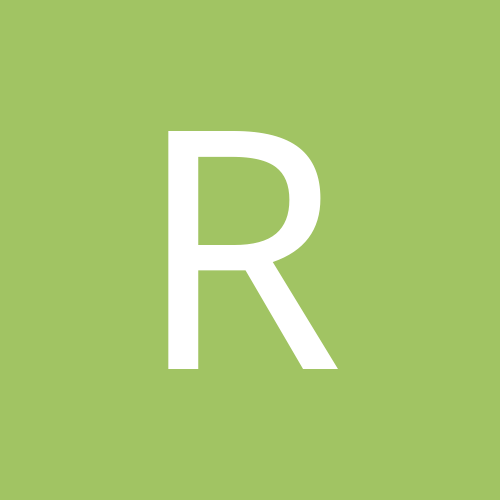 Have I chosen the wrong shipping company?

By rikyuu, September 29, 2010 in Shipping and Removals