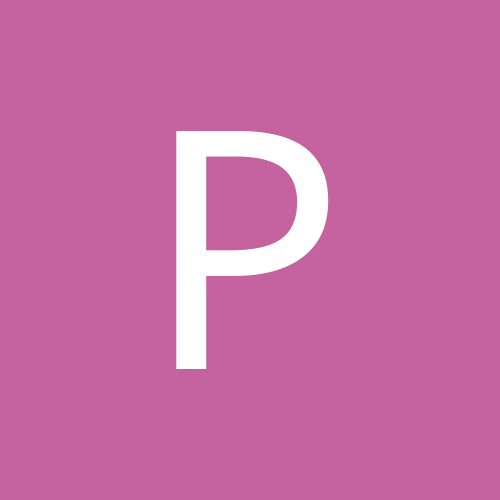 Where are you heading to in australia?