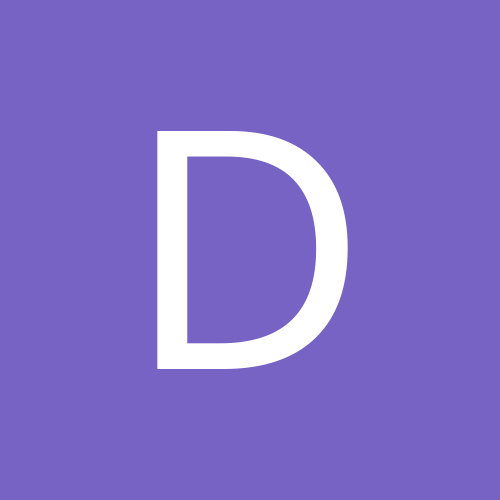 Help needed please for a new life in perth