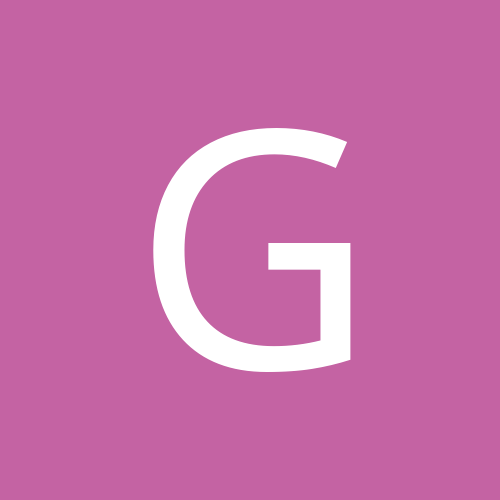 New Category 3's - Where are you now?