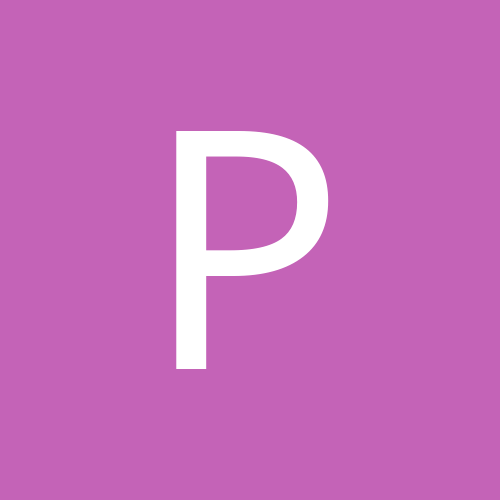 IT Occupations and the new SOL