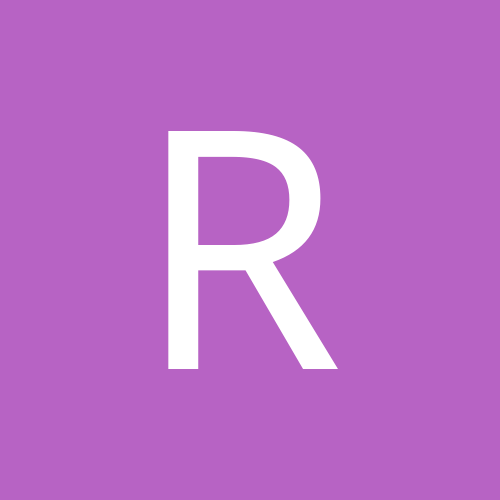 Are aussies really poms who got here before us?