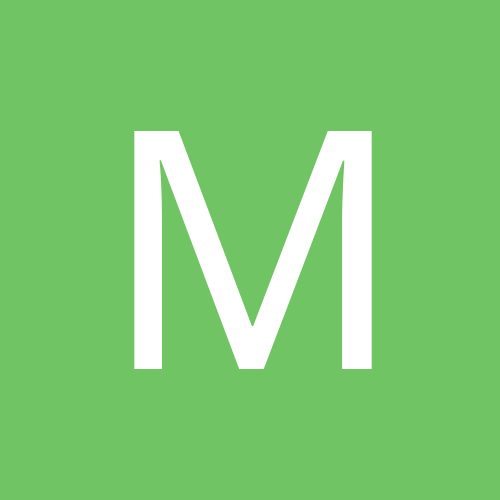 Is it still worth applying for state sponsership