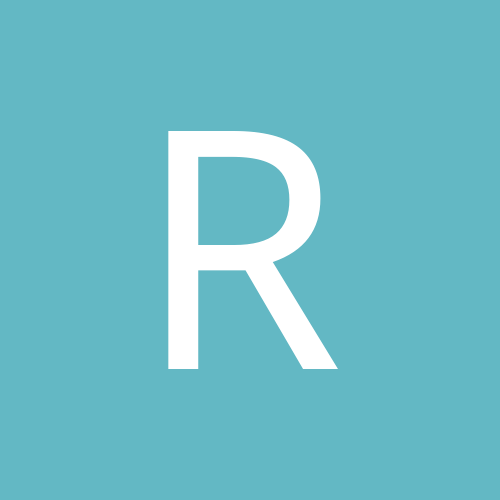 Can I bring my parents to live with me in Australia ?