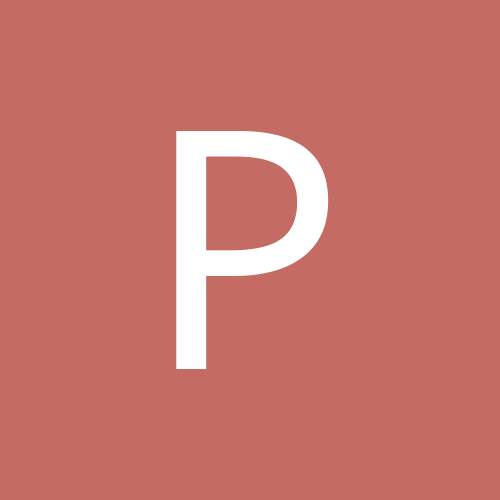 could some bad luck open a door to fun?