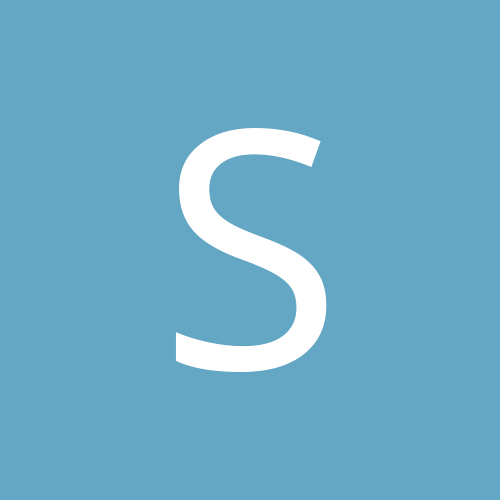 Is the lucky country the friendly country?