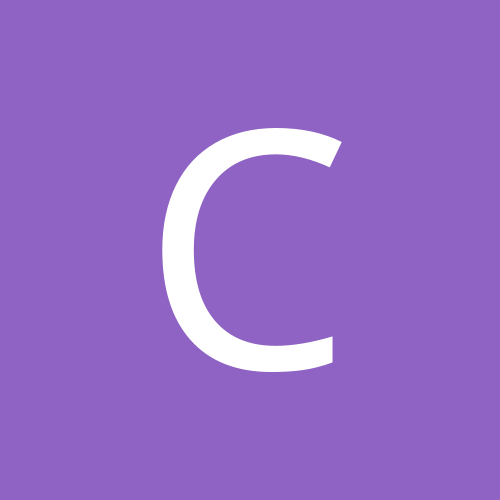 what would be the average wage WA?