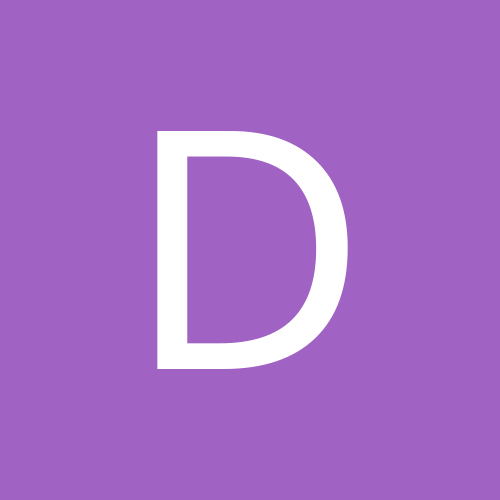 Anyone knows what will happen with Pre-September 2007 after last news?