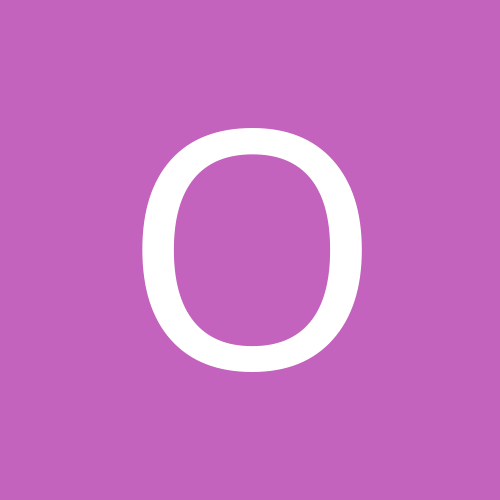 Unfair for ACOCOUNTANT who obtained <120 points without SS!!!