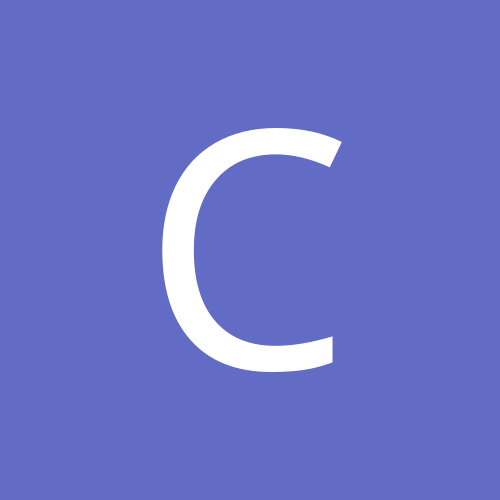 How long to arrange rental accommodation???