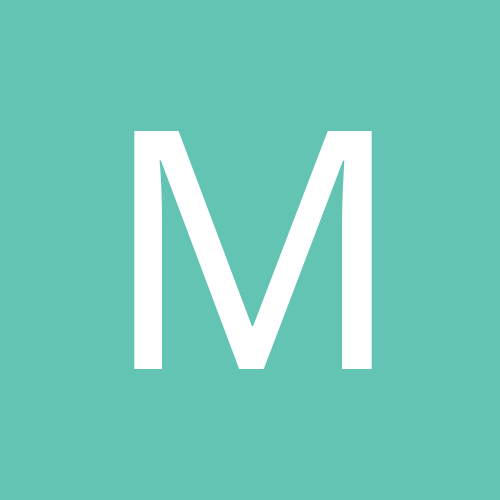 Changes to the VAC Refund Provisions