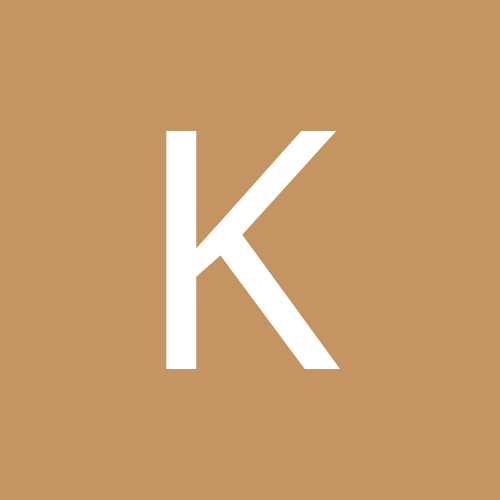 A call for immigration to be cut.