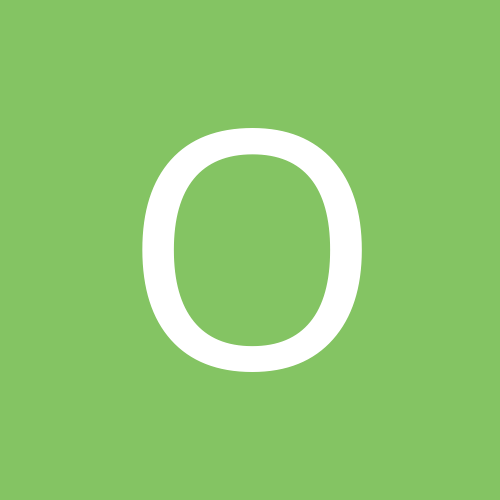 3 weeks ago today we arrived in Melbourne