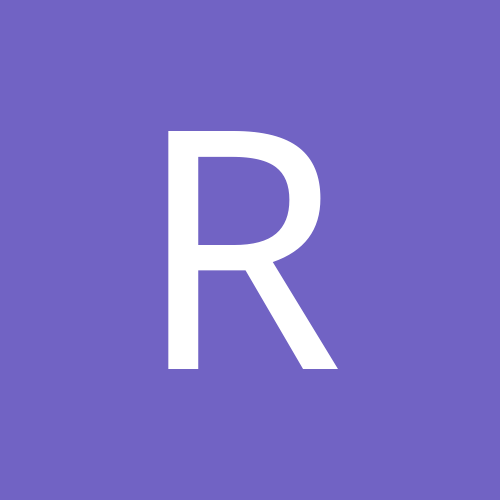 In need of some advice!