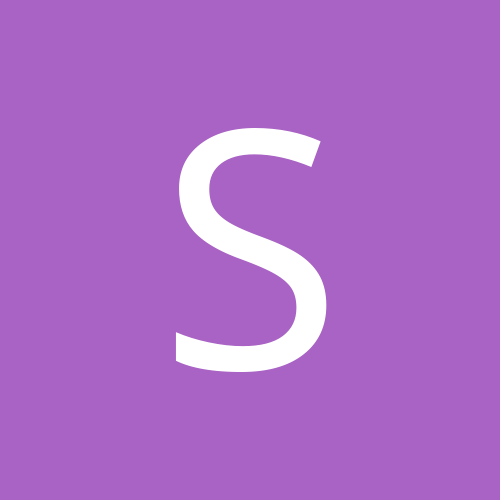 Health issues - Would I Pass medical?