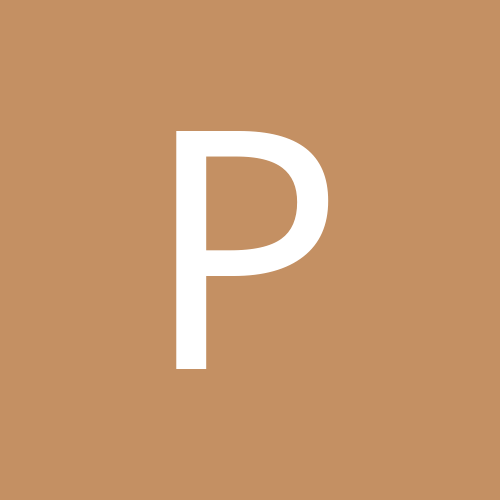 Case Officer wants Evidence of Relationship even though married?