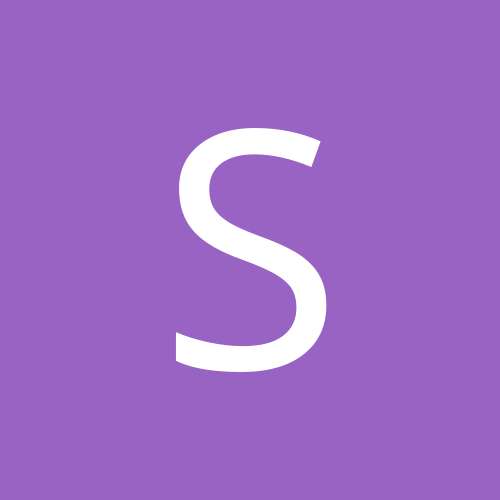 By seekingsunshine, February 23, 2009 in Aussie Chat