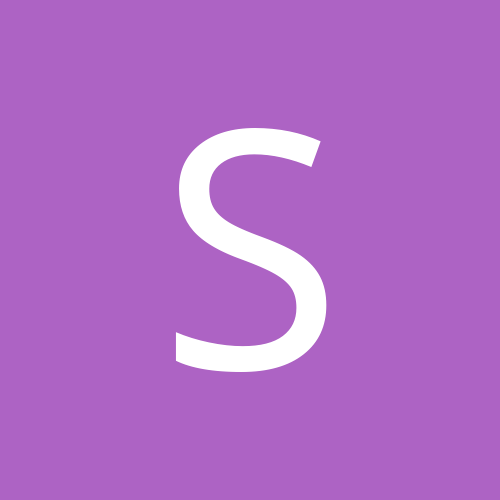 Coffee & Cake in Berwick Anyone?