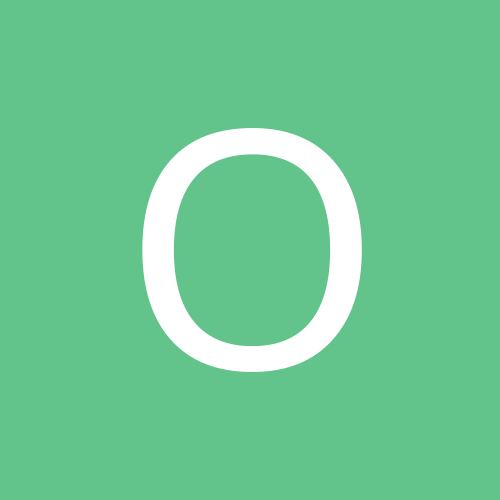 has anyone used Migrate Australia