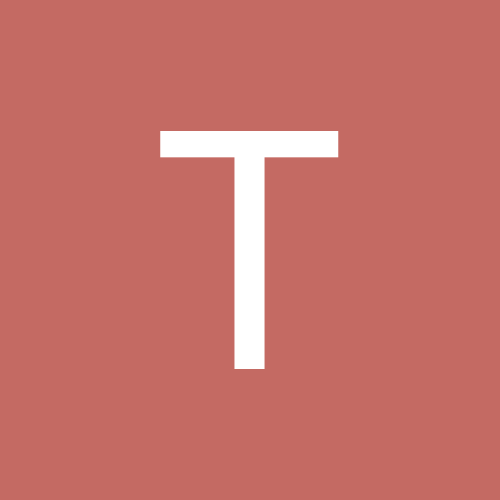 How well did your children settle in Oz school?