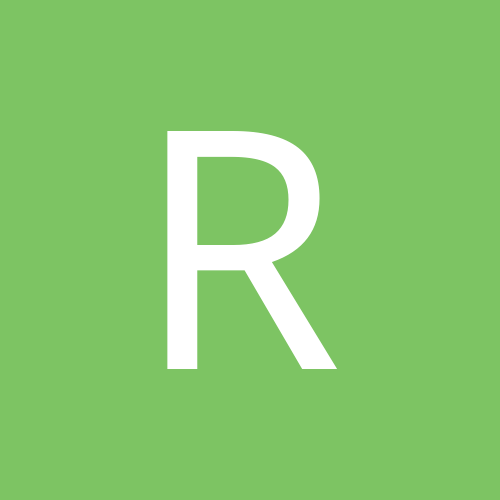 Considering move to Mandurah from NZ ?