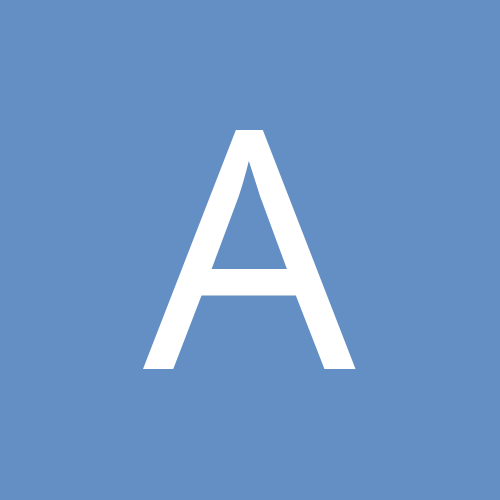 Is 100k a year enough to live on in Sydney with stay at home mum and baby?