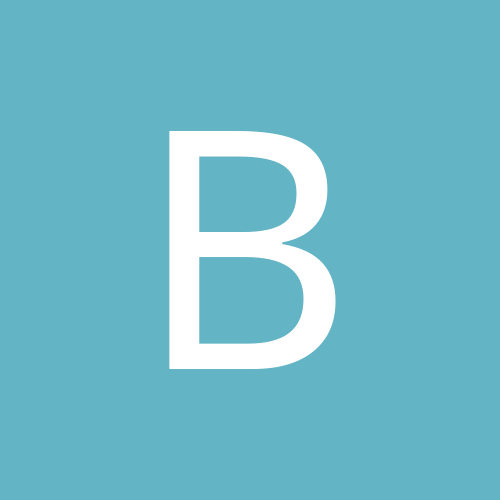 By Bluey128, June 29 in Working and Skilled Visas