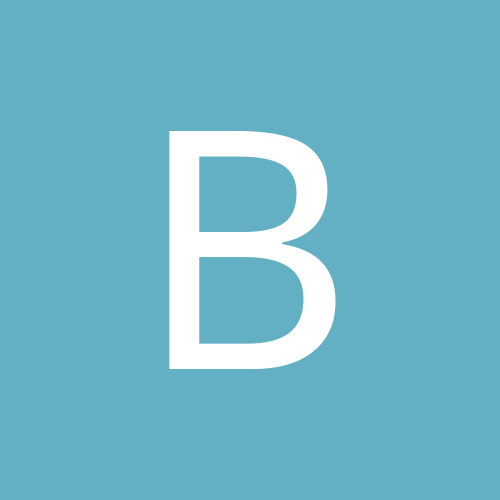 Marihuana to be Legalised in WA