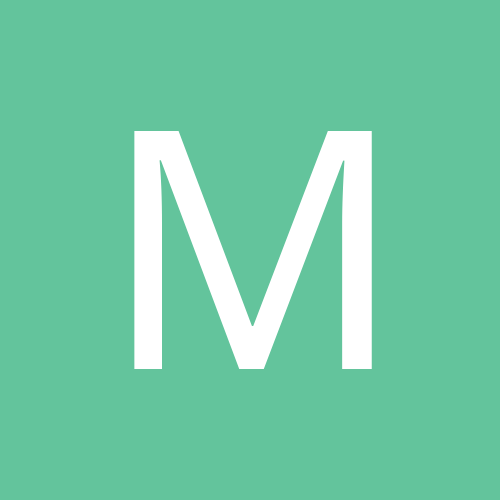 Decided I need a change

By mrcactus, June 16 in Visa Chat