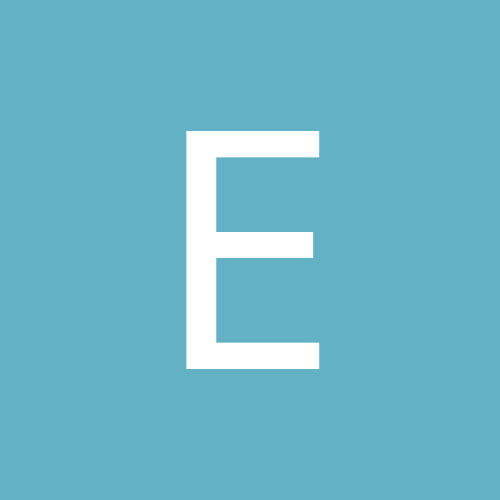 Move to Sydney with children this year - rental/school/shipping queries!

By EmilyVio, May 16 in Renting & Real Estate