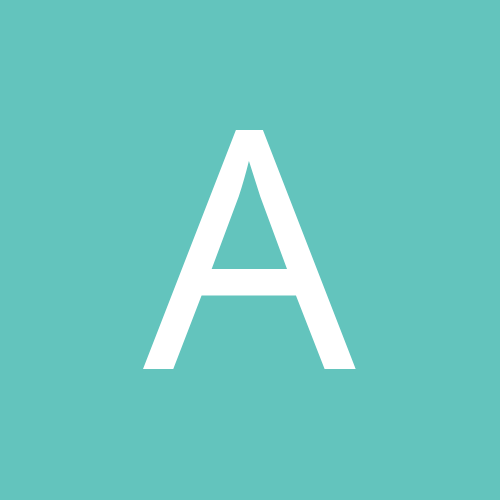 RRV if PR is expired

By Ally, April 26 in Visa Chat