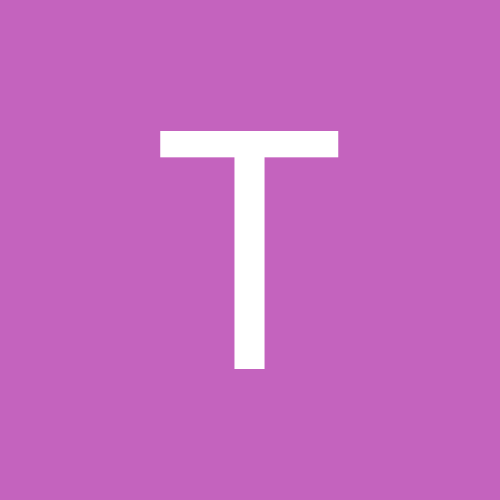 Change to EOI circumstances AFTER invitation

By The Gees, April 22 in Visa Chat