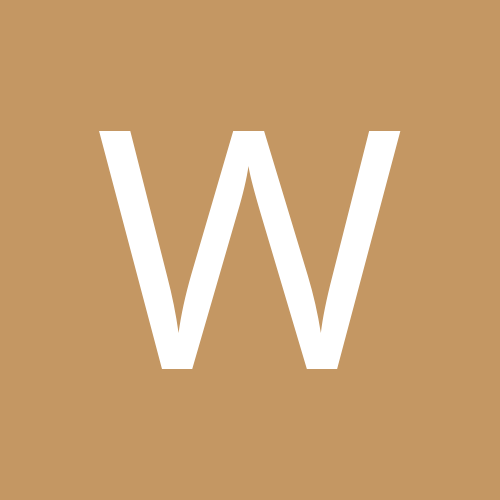 By WelderGuy5, April 22 in South Australia