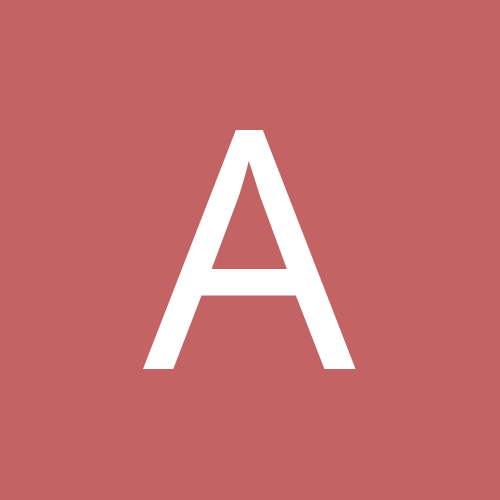 By Andrea-Familyof5, March 11 in Visa Chat