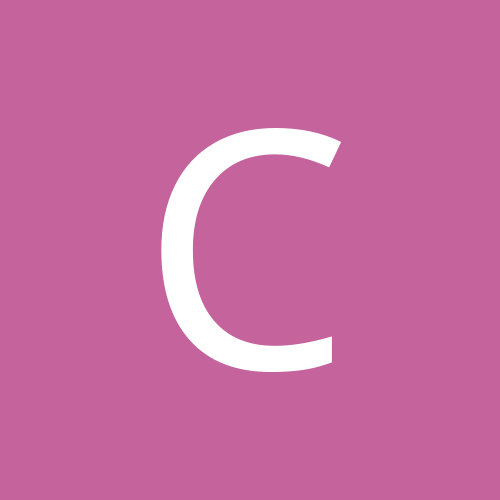 By Constance, February 20 in Aussie Chat