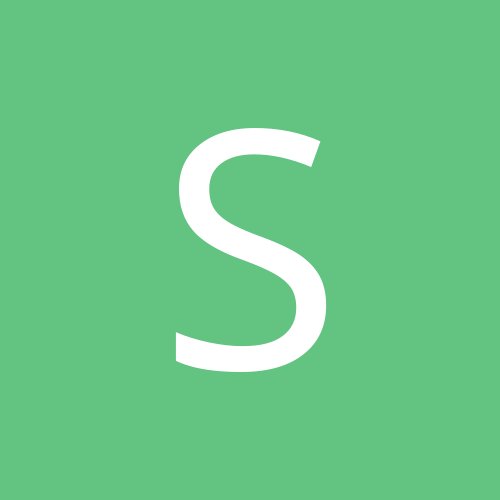 Anyone been granted a work holiday visa recently?

By saucer67, February 10 in Visitor Visas