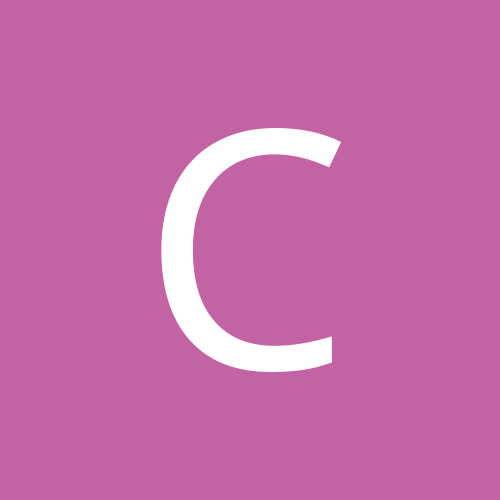 Moving from Sydney to Sunshine Coast

By coples, January 17 in Shipping and Removals