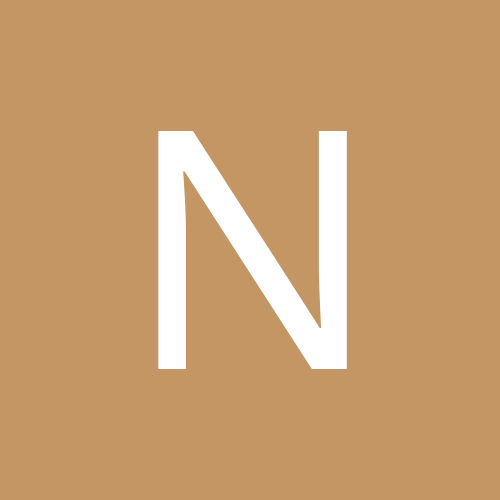 By nordkapptokyolove, January 12 in Aussie Chat