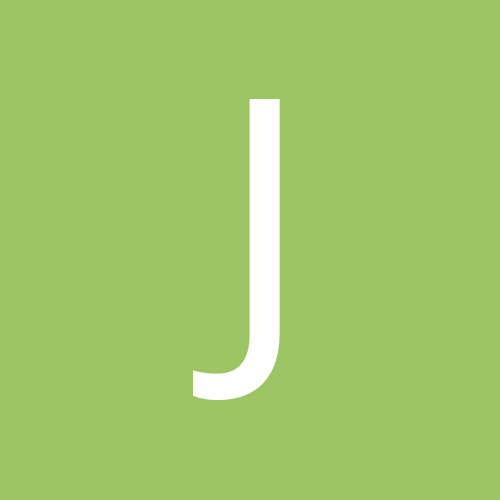 By Jessh19, January 6 in Health