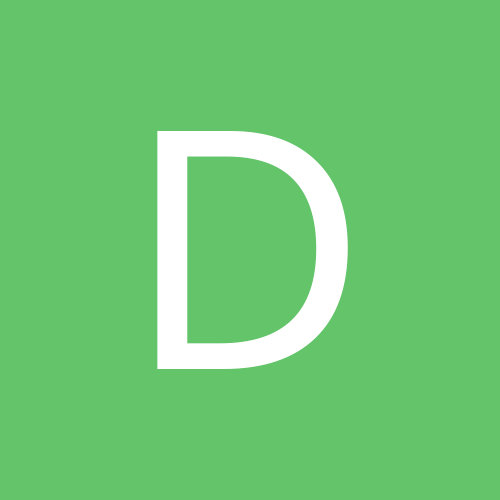 By Daffyduck, November 10 in South Australia