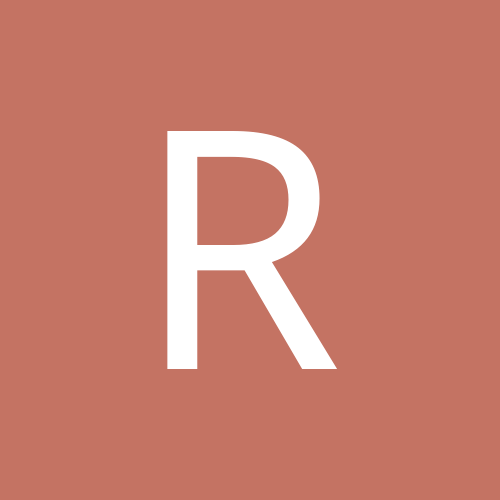 Returning to the UK

By Rustybarnacle, July 3 in UK Chat