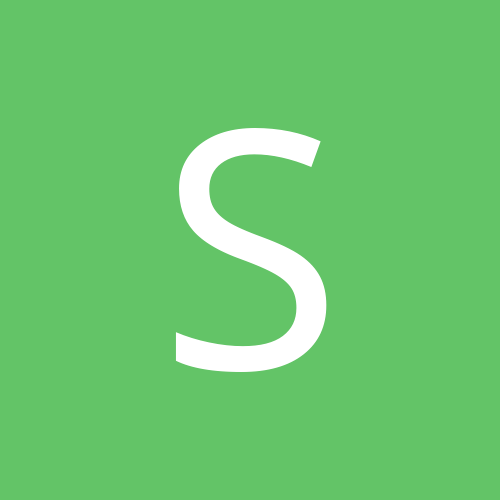 By Southlander, July 1, 2021 in Working and Skilled Visas