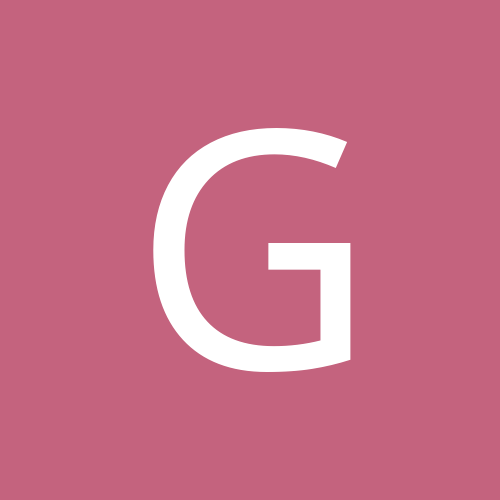 Citizenship Ceremonies for the City of Yarra

By goliveira, June 23 in Visa Chat