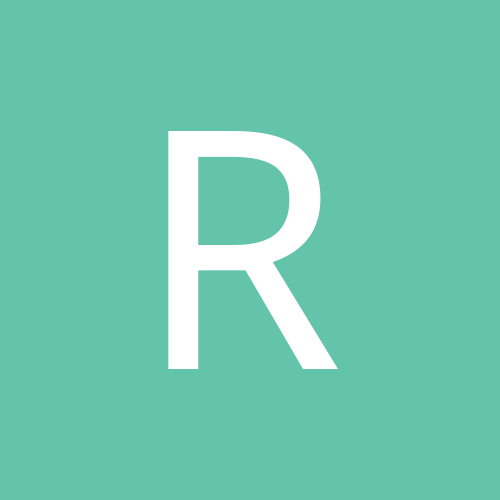 Do you consider yourself Australian?