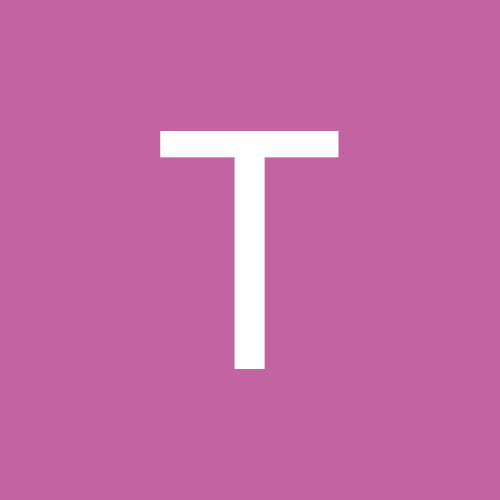 Uk citizen trying to get to Australia to see sick parent