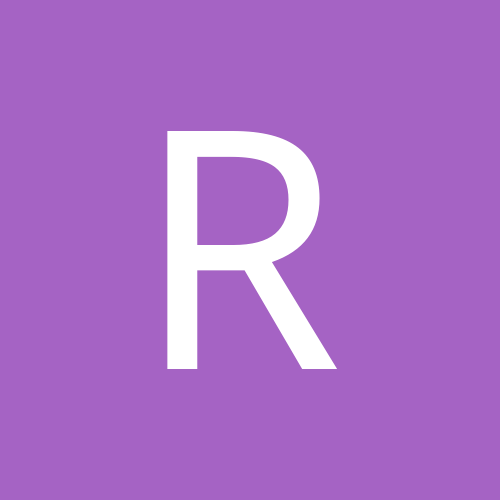 By robins_jessica, April 22 in Northern Territory