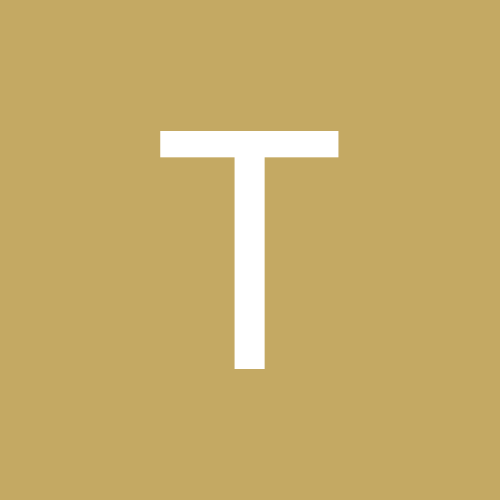 UK mortgage while in Australia

By talktosi, April 15 in Money & Finance