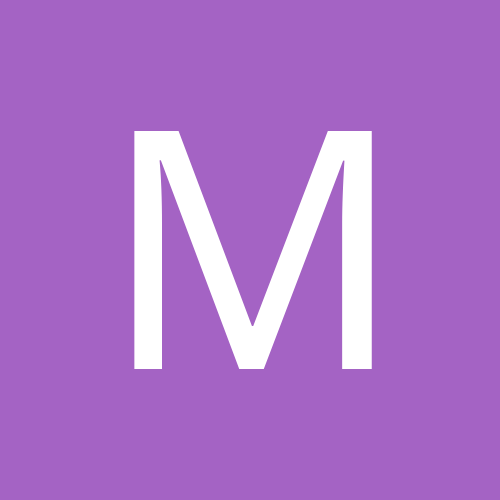 By MisterTea, April 7 in Money & Finance